LAUNCH OF THE CONTEST DEDICATED TO THE UNDER 30 SET

A long-term lab to provide those under the age of 30 with the chance to shine. This year marks the 7th edition of the The Myllenium Award: Italy's first multidisciplinary competition, and groundbreaking in its dedication to the specific talent of the millennial demographic. The award's call for entries, with the support of the Barletta Group and Foundation, invites under 30s to submit their projects and resumes to qualify for consideration among the nine categories of competition..

APPLICATIONS ACCEPTED UNTIL MAY 10th AT myllenniumaward.org 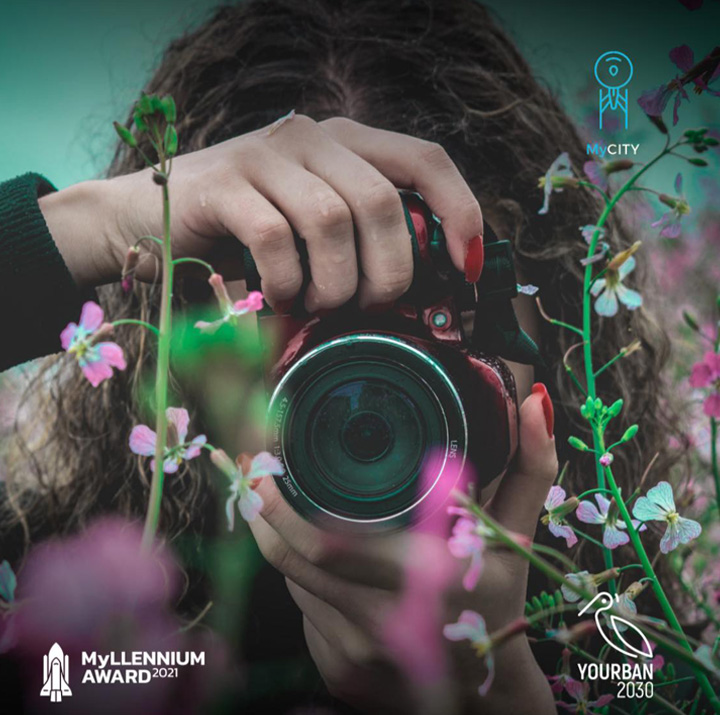 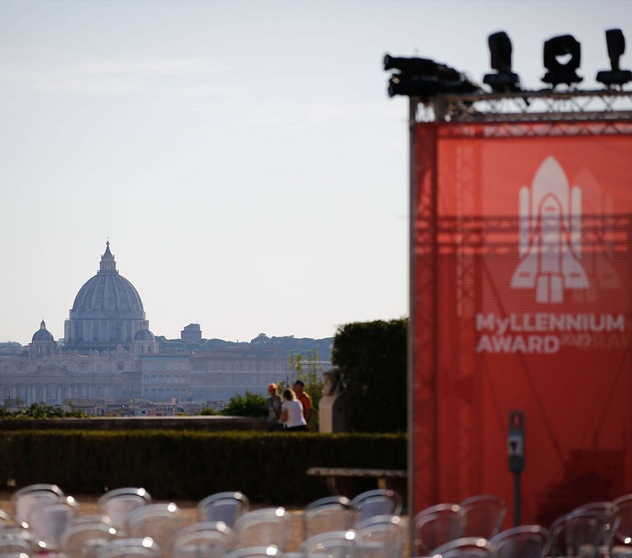 ABILITY, TALENT, INNOVATIVE IDEAS, AND, ABOVE ALL ELSE: MERIT

YOURBAN2030's Special Award for photography in the MyCITY category calls for submissions depicting elements of these R Factors within nature and Italy's ecosystem, and to do so making the maximum use of emotional impact.

In response to the threat of climate change and to Man's impact on our environment, Nature offers up various efforts of regeneration, resistance, and resilience. Man is also doing his best to remedy the damage done and errors committed by putting in to action the cornerstone of sustainable development: the Three Rs--Reduce, Reuse, Recycle.

Rome has a new digital agora in the name of sustainability with the capital's first green smart wall . The first bio-resin mosaic, made with bio-tiles and equipped with IoT technology: The Endless Growth , by Jordi Alessandro Bello Tabi, winner of the Myllennium Award, MyCity section - Special Prize Yourban2030. 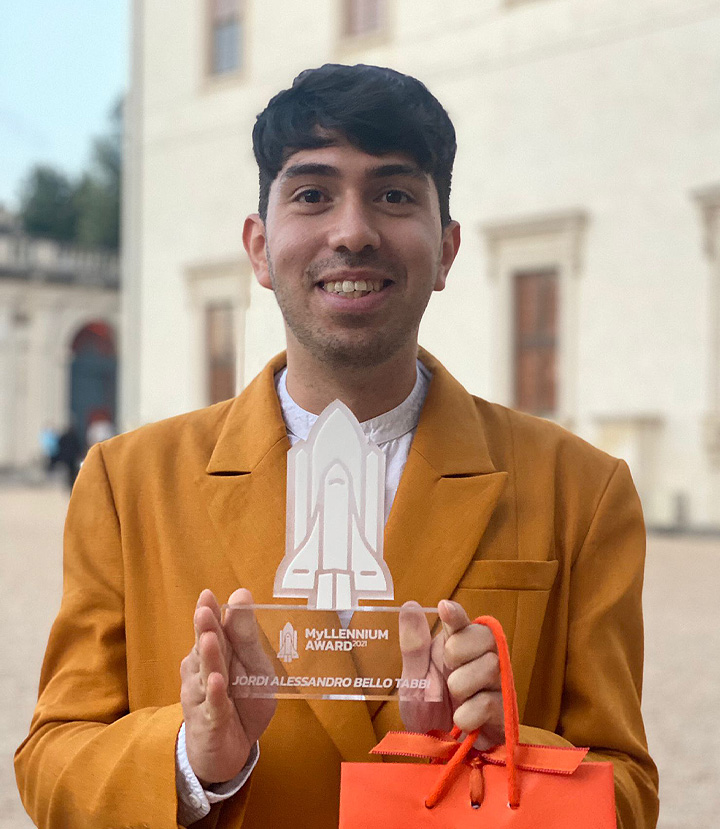 Jordi A. Bello Tabbi (1994) is an Italian-Colombian photographer artist. In his work, the traditions and esotericism typical of Latin American culture blend with a classical European education, giving life to his imagination. Since 2017 he has been working in the Lost and Found studio in Rome, where he cultivates and refines his artistic language: the baroque exuberance of the figures and colors mitigated by a minimalist and severe composition generates detached and strongly symbolic images.

His latest projects (Idoli, 2017; Devotion, 2019; Cardinali, 2020) are driven by his need to understand the founding pillars of culture, the symbols and icons that define it. A transversal investigation into the origins of traditions and faith narrated and filtered by a deliberately cryptic visual language, where the levels of interpretation become multiple.

Description of the work by Jordi A.Bello Tabbi 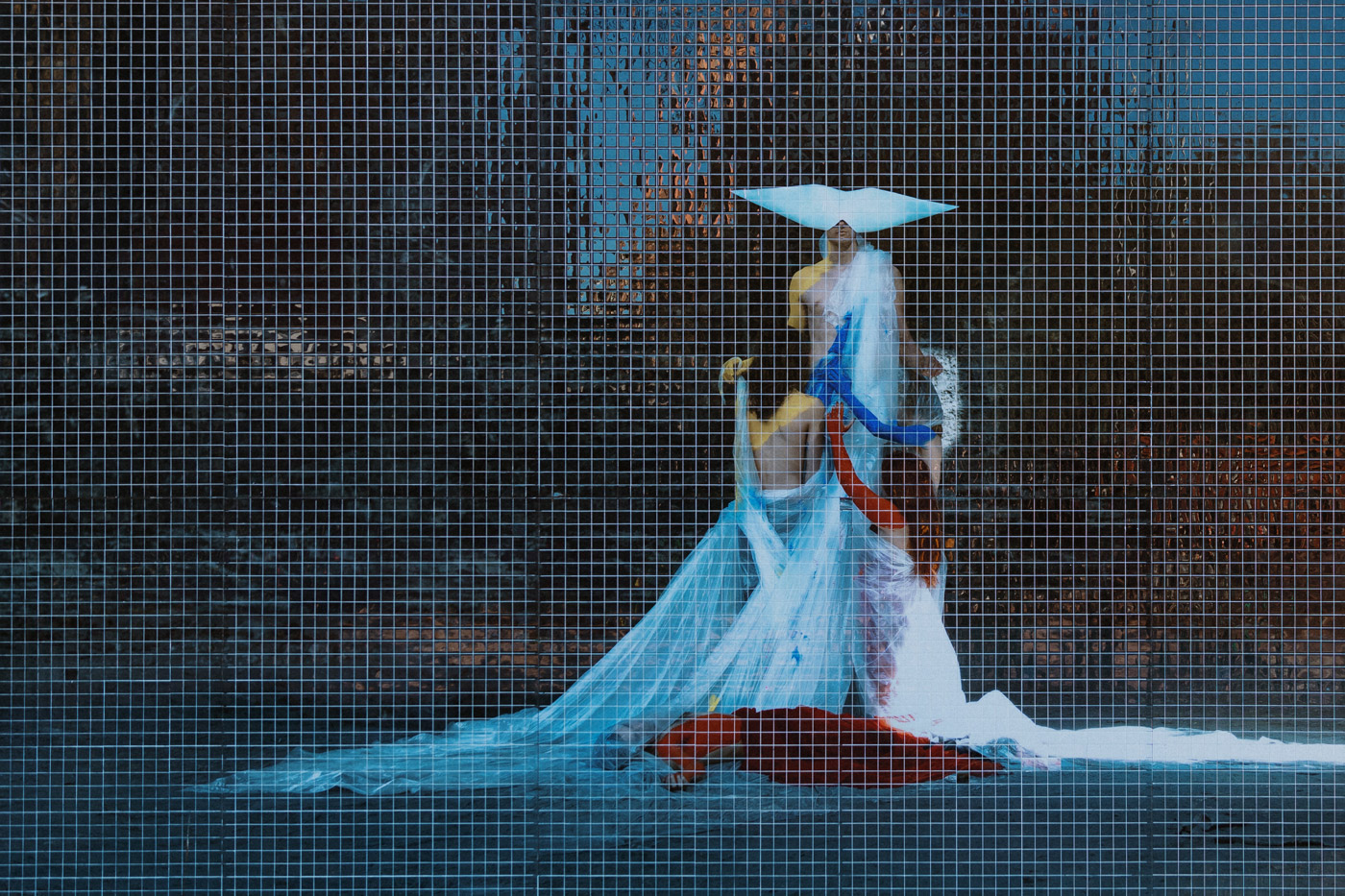 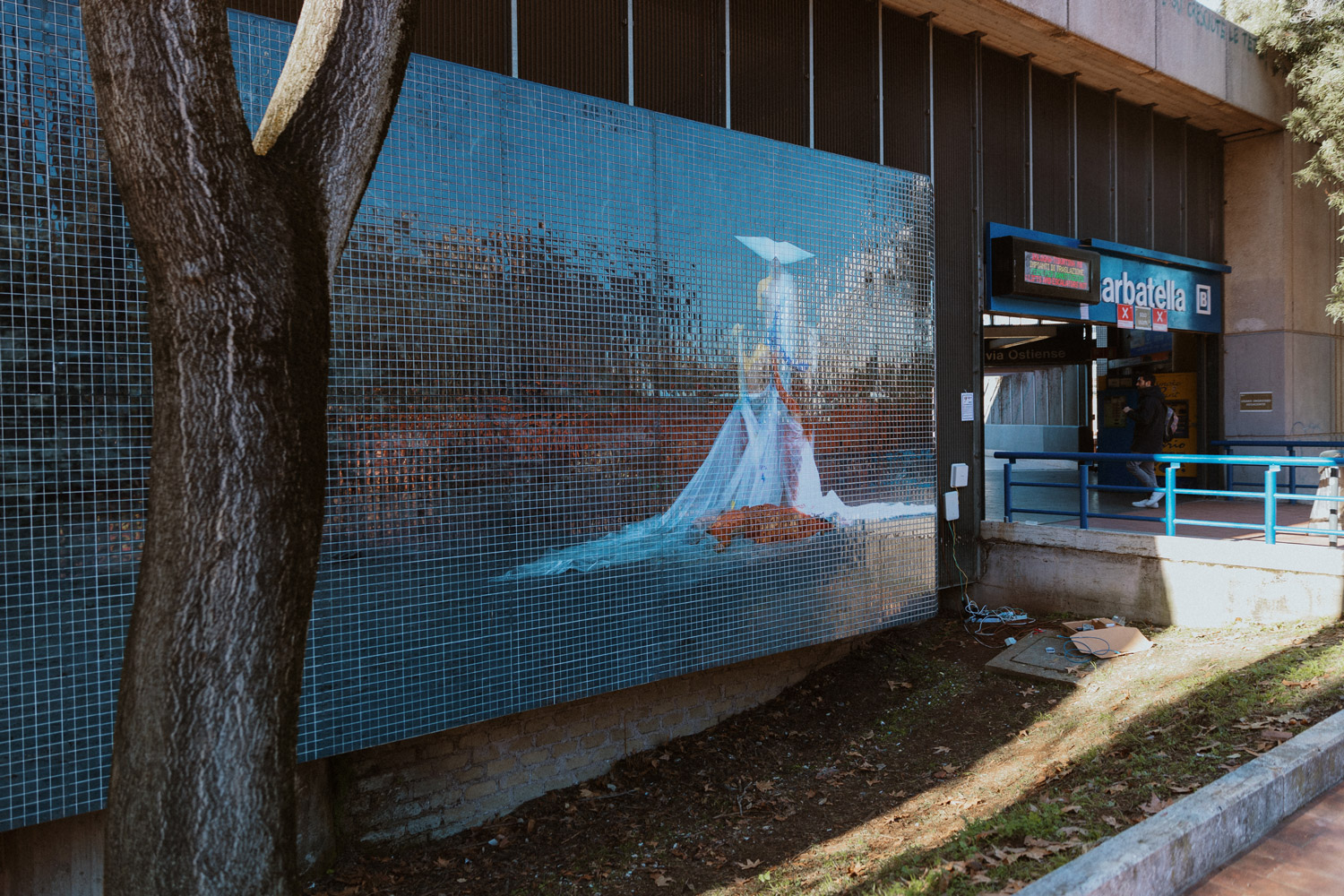 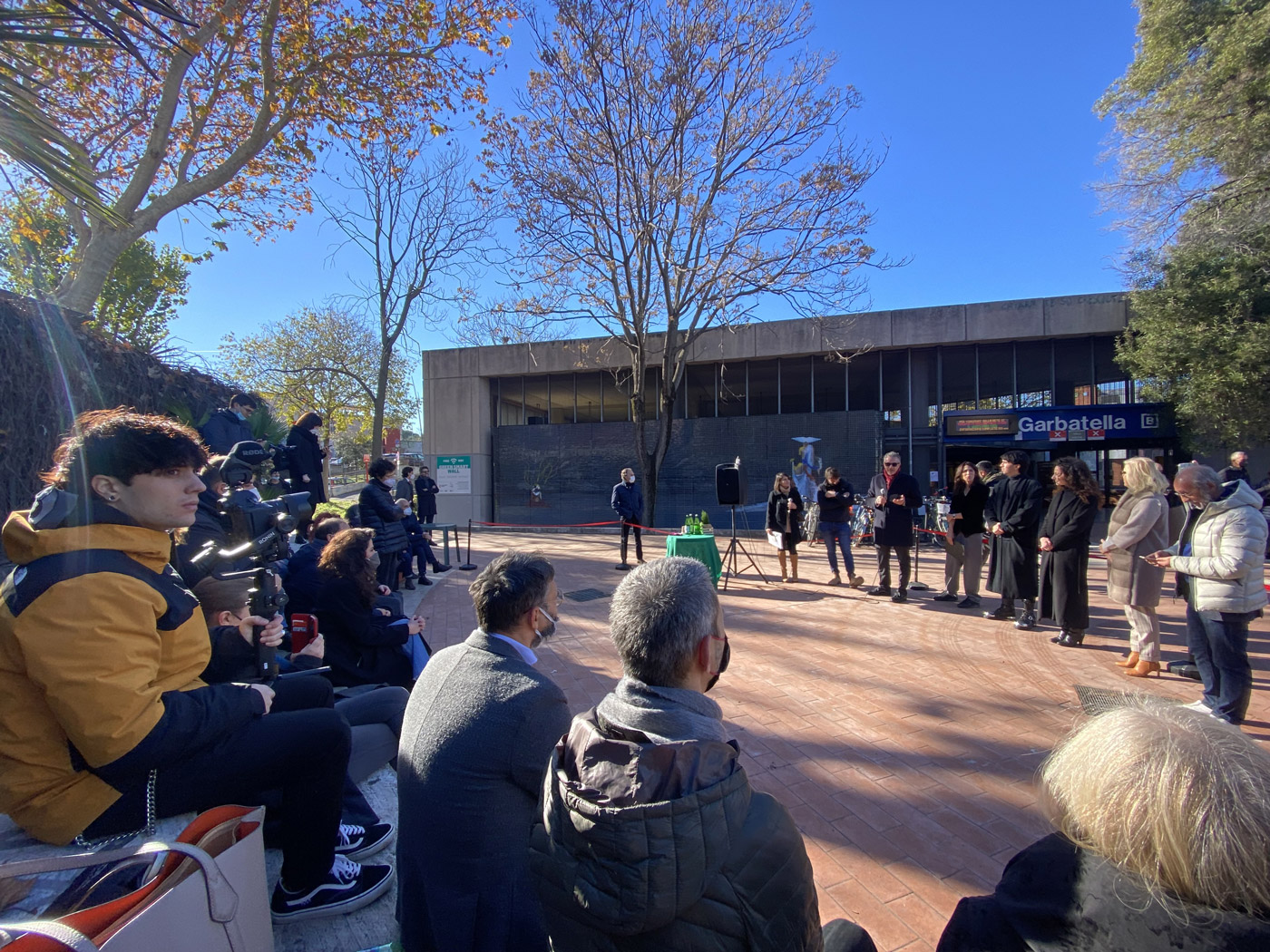 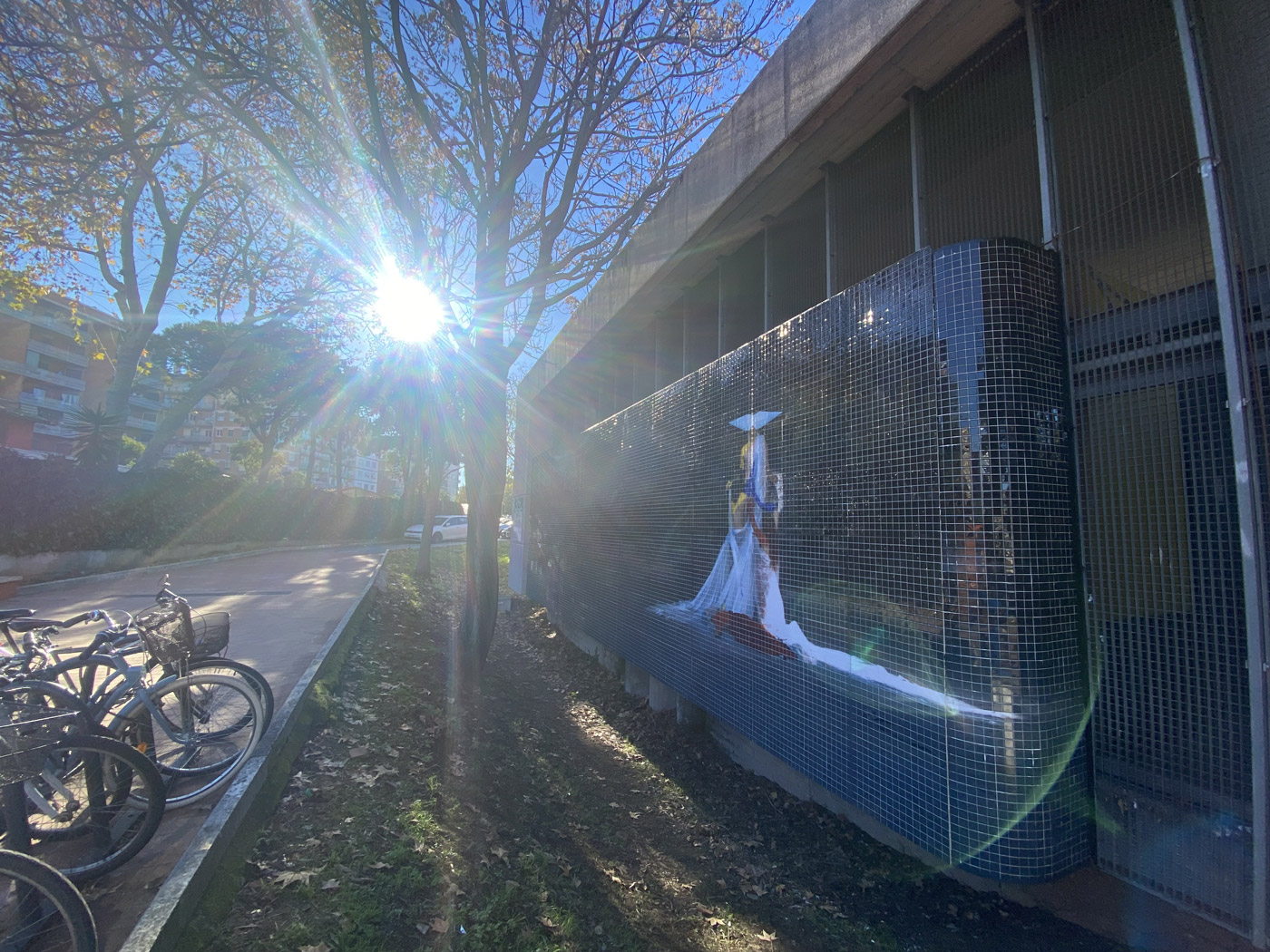 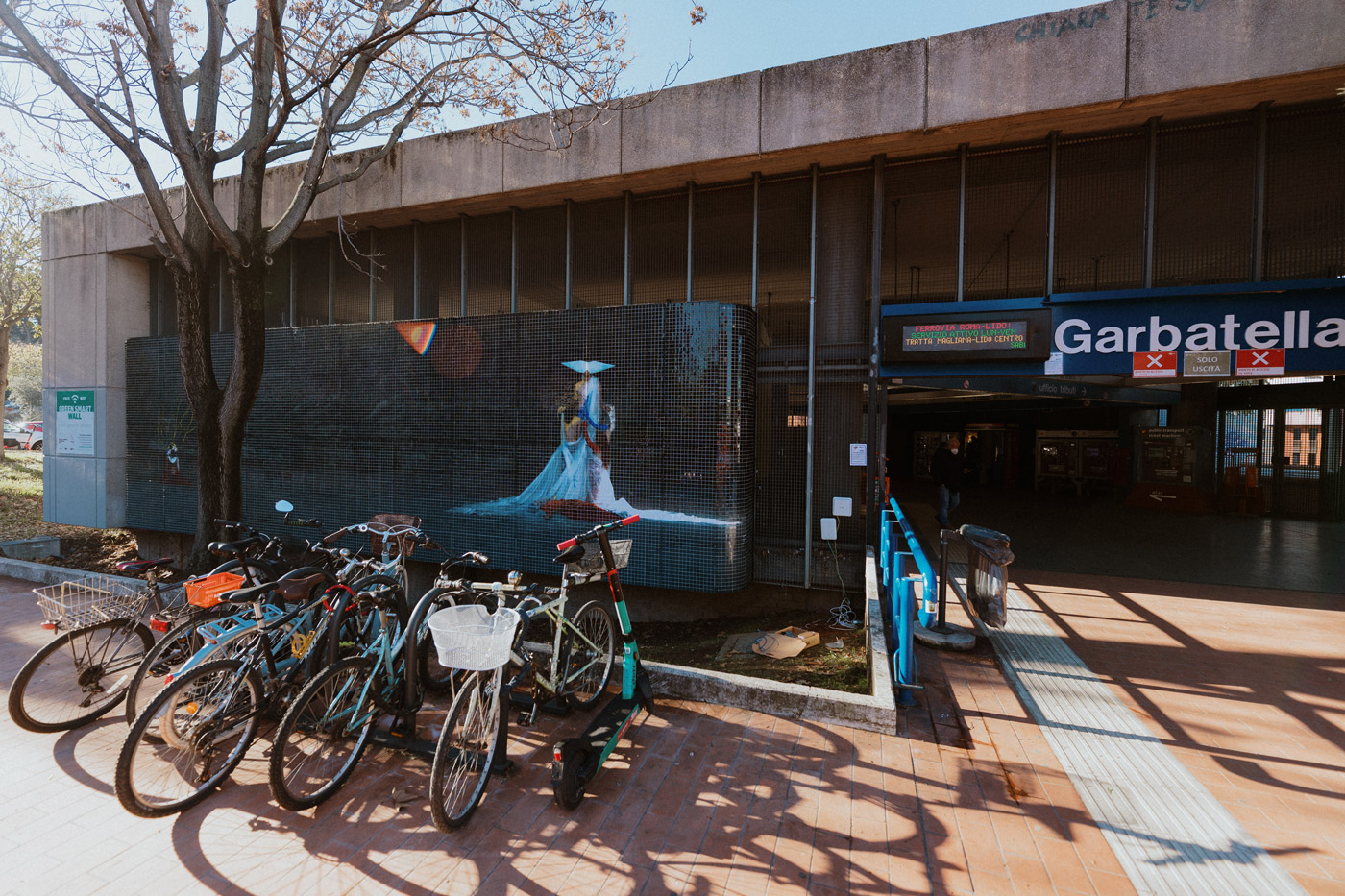 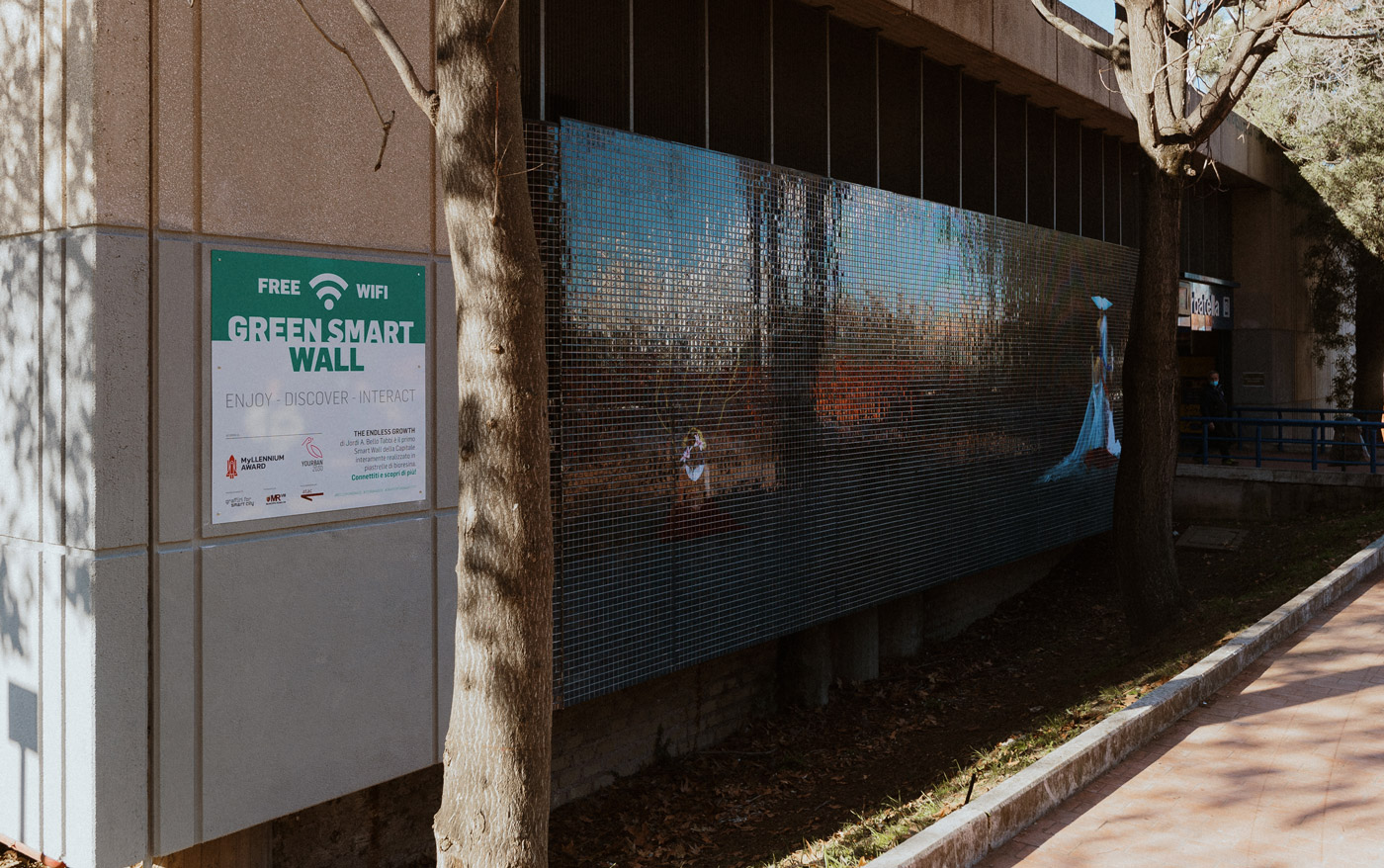 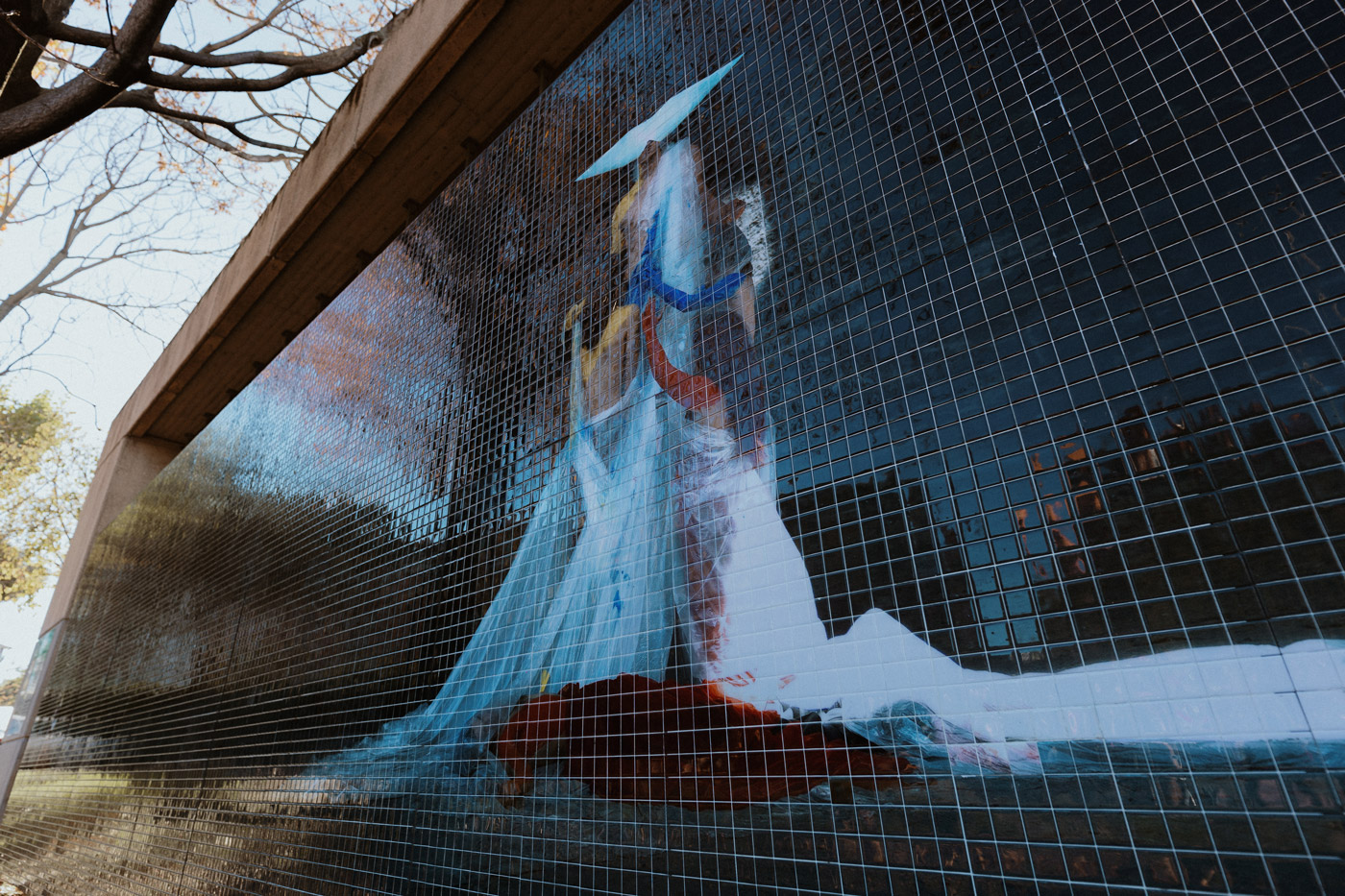 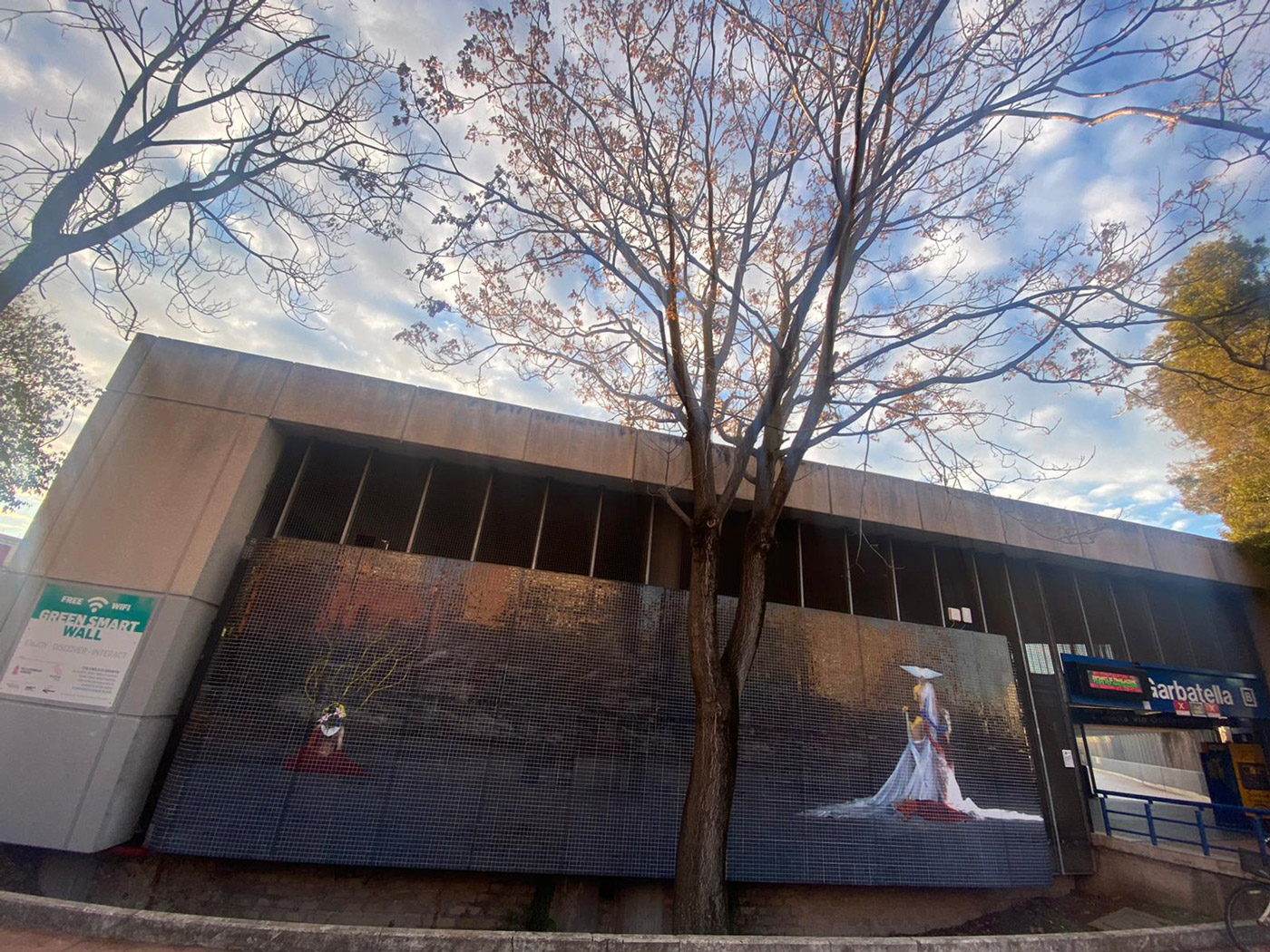 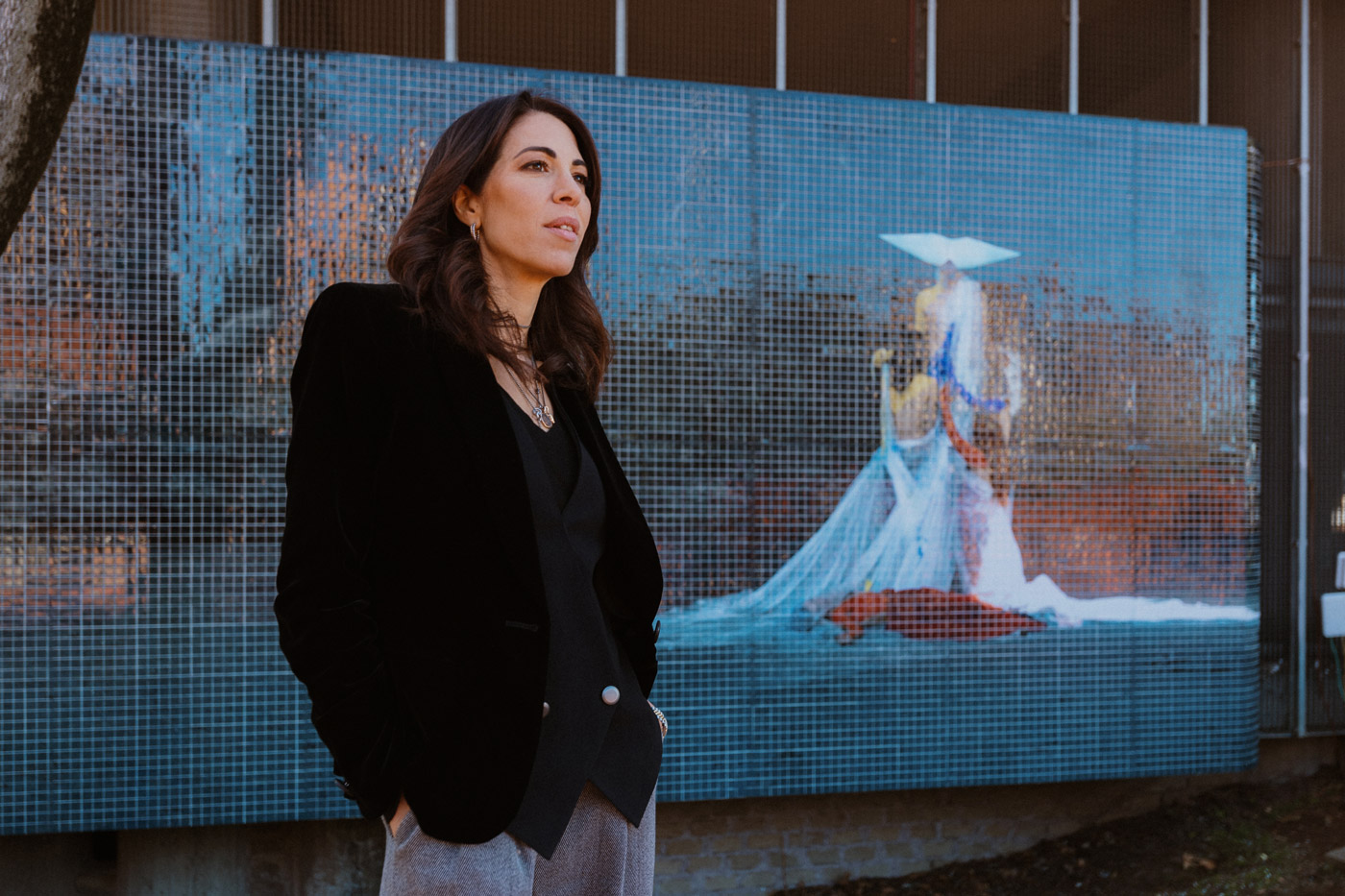 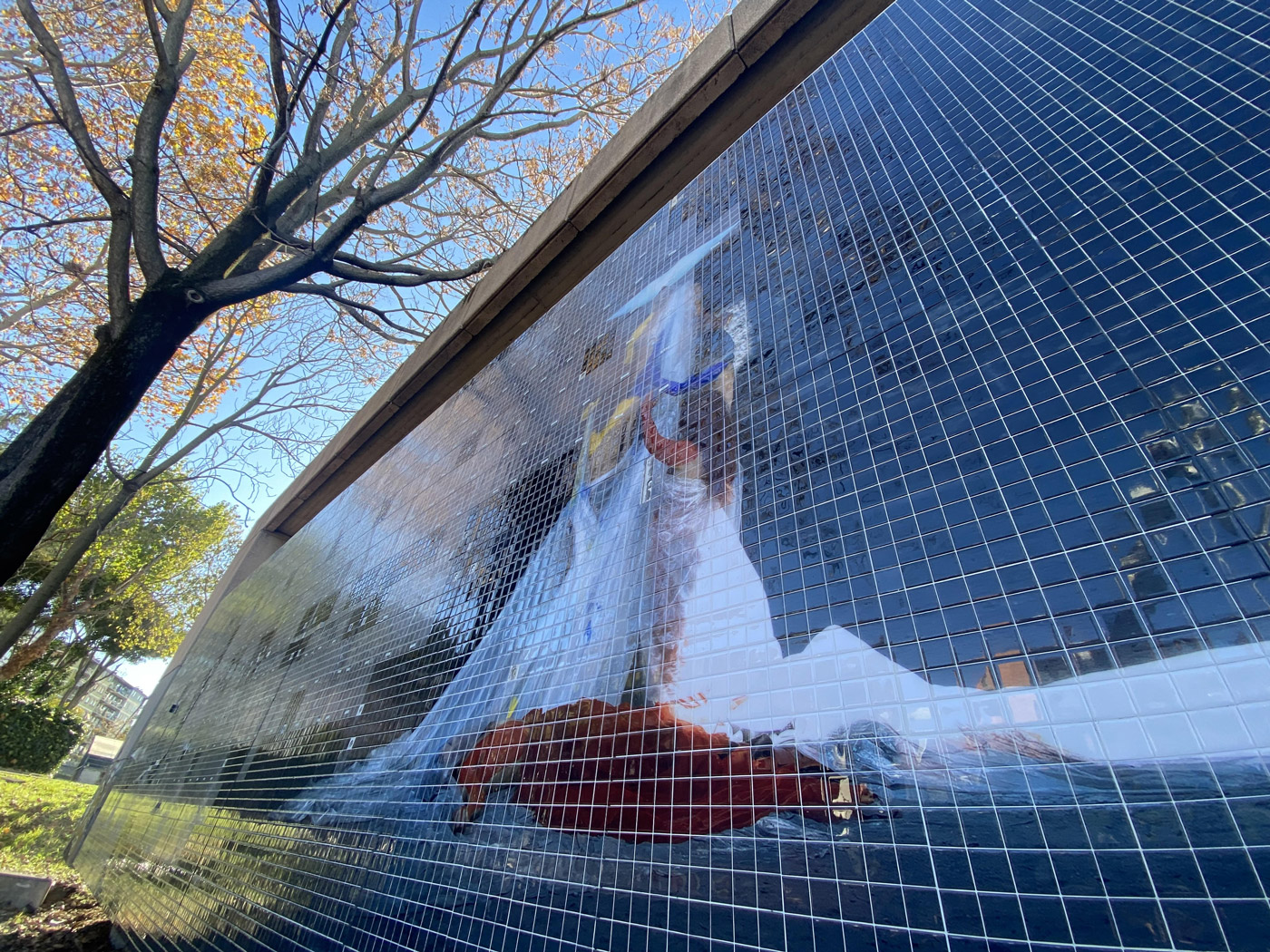 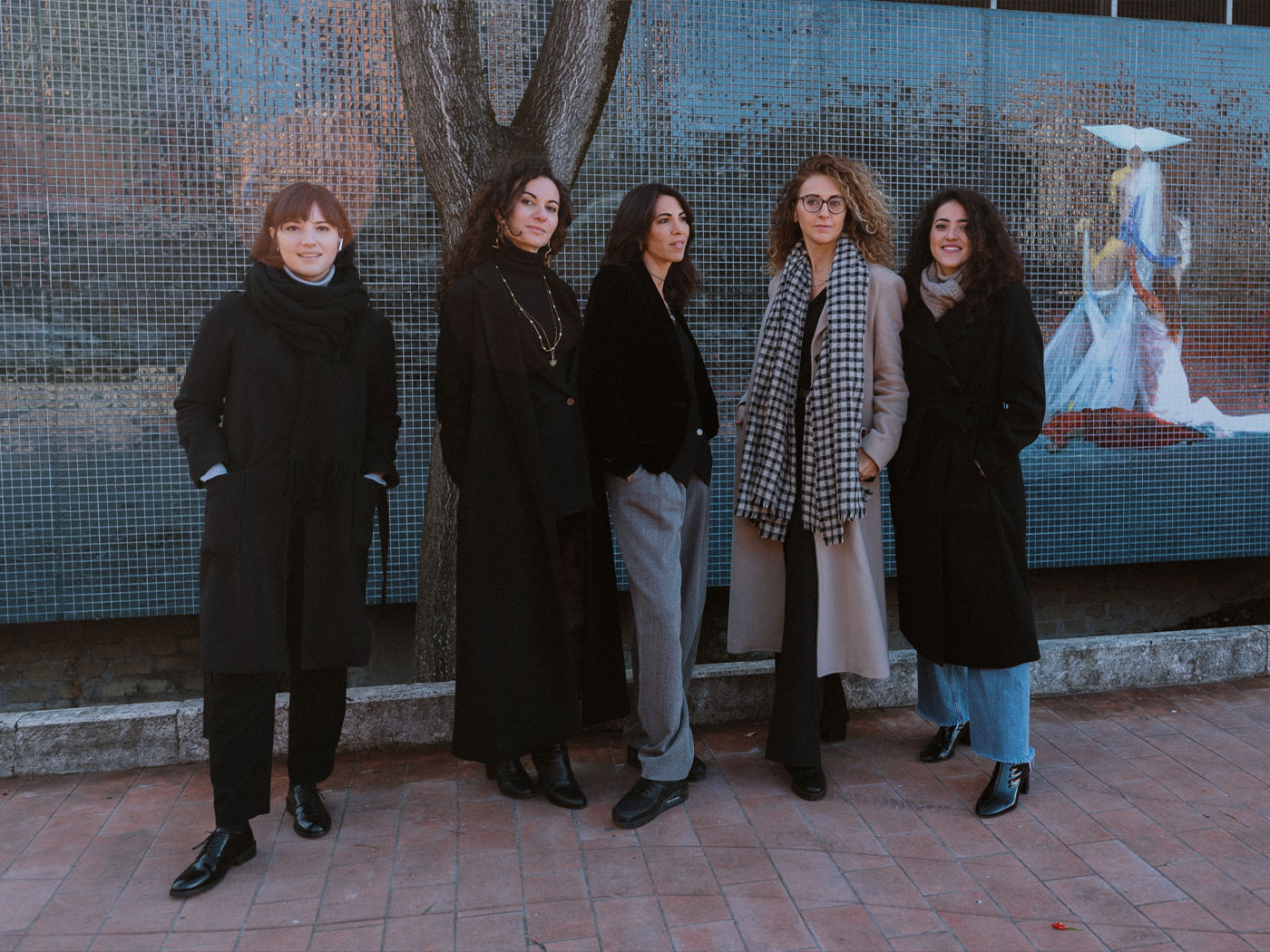