A wall does not crumble on its own

A wall does not crumble on its own

Y2030 is coordinating the creation of the first green mural dedicated to the LGBTQ+ movement, in collaboration with the Mario Mieli Homosexual Cultural Association, under the patronage of Rome's 8th Municipality District, and with support from the Dutch Embassy in Italy.

This is a wall mural depicting the themes of freedom, identity, and respect for the environment. The mural is a tribute to the 50-year history of the LGBTQ + movement and the struggle for their attainment of civil rights.

The mural is dedicated to Andrea Berardicurti, better known as KARL DU PIGNE: an icon of the LGBTQ + community, who passed away in 2018. Karl was a drag queen and a passionate and tireless activist for the Mario Mieli Club. This mural dedicated to him will have its home on the wall of the Armellini Technical Institute in Rome's San Paolo district. 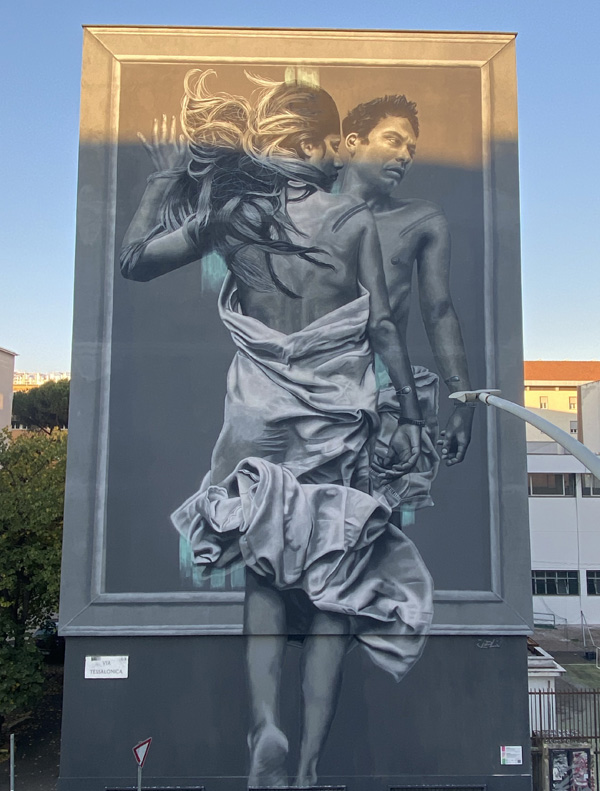 The creation of this mural will be made possible thanks to a GoFundMe campaign launched by Y2030. Although the project has financial support from the Dutch Embassy and Yourban2030, additional funds are needed to bring this work of art to completion. We have chosen to invite the general public to support this new endeavor through open crowdfunding, and donors will see their names inscribed on a plaque at the foot of the mural...for no wall crumbles on its own and this wall is dedicated to all.

Yourban2030 will create a 250 square meter “ecomural” using Airlite's eco-sustainable paints, capable of neutralizing pollutants (such as nitrogen and sulfur oxides, benzene, formaldehyde and carbon monoxide) in to salt molecules.

This mural is capable of neutralizing the smog of 53 cars every day. 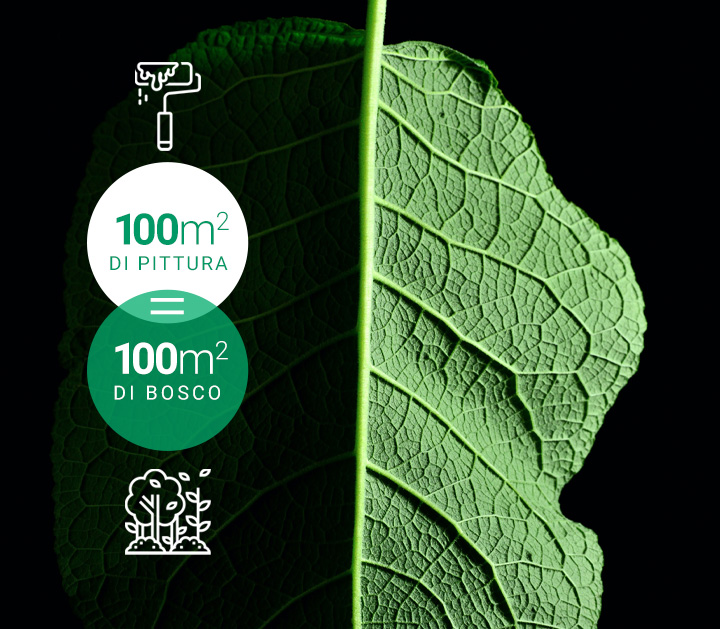 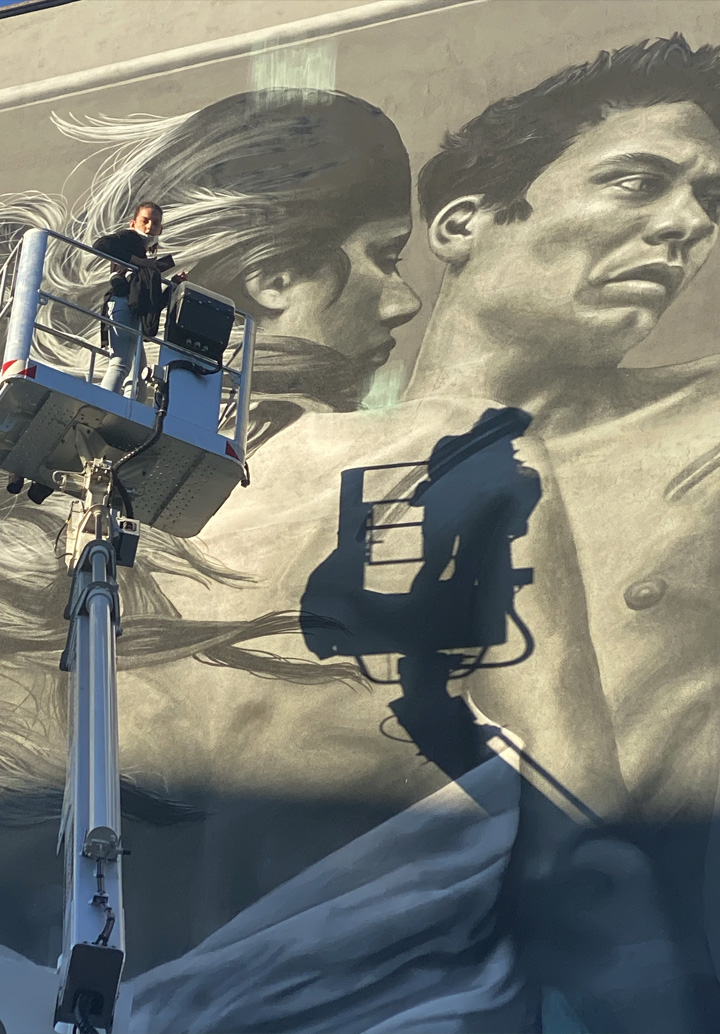 For this artistic partnership Yourban2030 has chosen Dutch female artist JDL, who has already been featured in the latest international digital campaign “COLOR4ACTION”.

Judith De Leeuw, aka JDL, is an award-winning street artist who started at the age of 15 as a street rebel. She was born and raised in Amsterdam and graduated in Art and Design in 2015, followed by a year's program at the Willem de Kooning Academy in 2016. Her style evolved exponentially from that moment and before long she had already made quite a name for herself in the art world. JDL currently travels around the world as a renowned international artist, making murals on a large scale.

Video
GoFundMe for your donation

Video
Message from the singer Gala 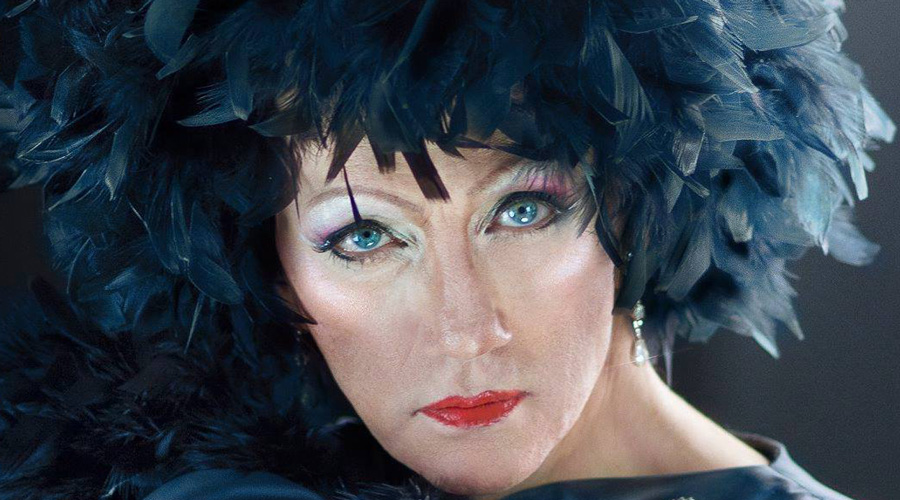 The first gender identity-themed, green mural will be dedicated to Karl Du Pignè (Andrea Berardicurti): an icon of the LGBTQ + world, passionate and tireless activist, beloved member of the Mario Mieli Club, and drag queen who passed away in 2018 at only 61.

In an extraordinary gesture of support for this initiative, prominent public figure Vladimir Luxuria has signed on as ambassador. Vladimir and Andrea were fellow trailblazers on the fight for LGBTQ+ community rights. 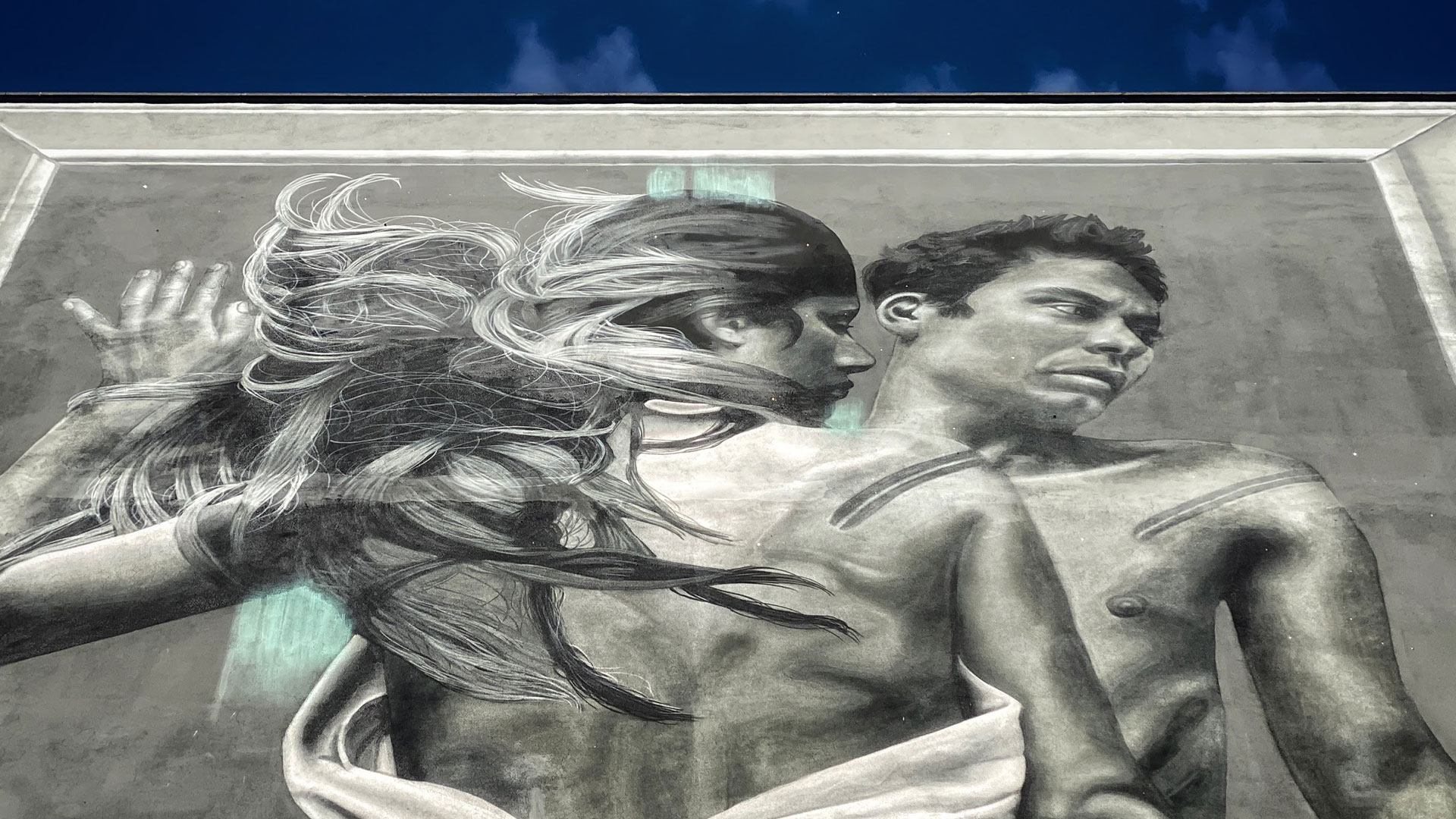 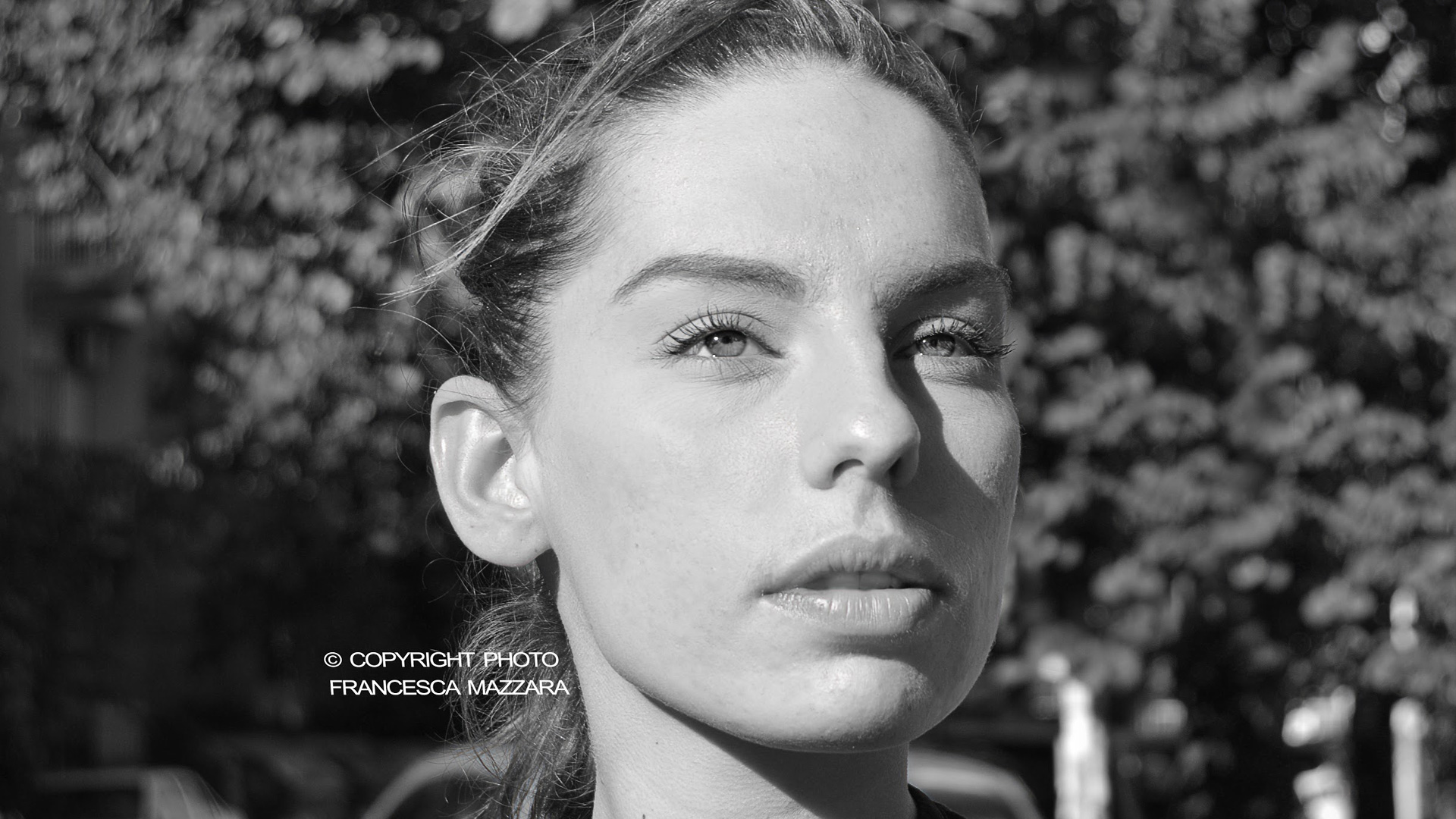 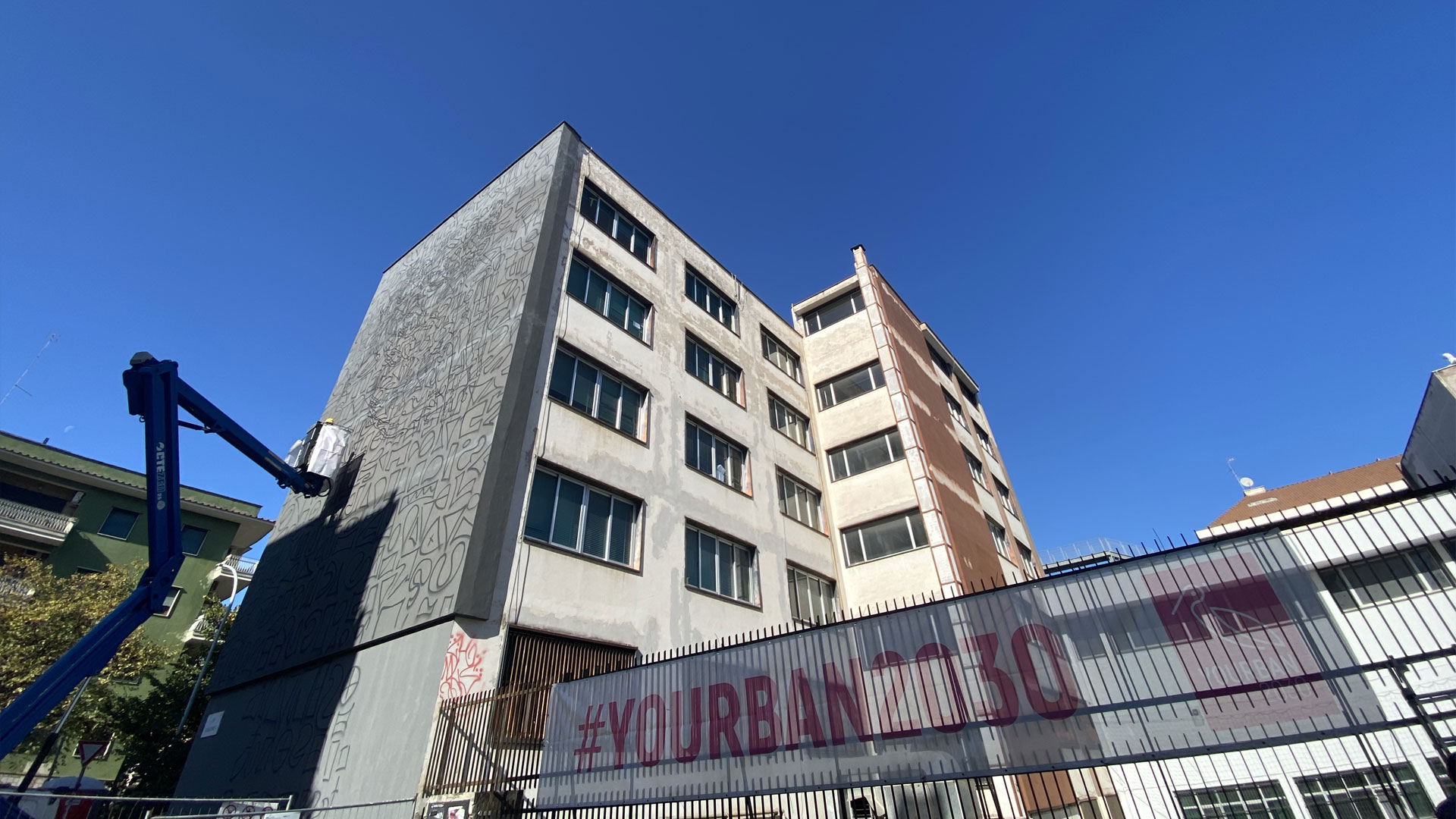 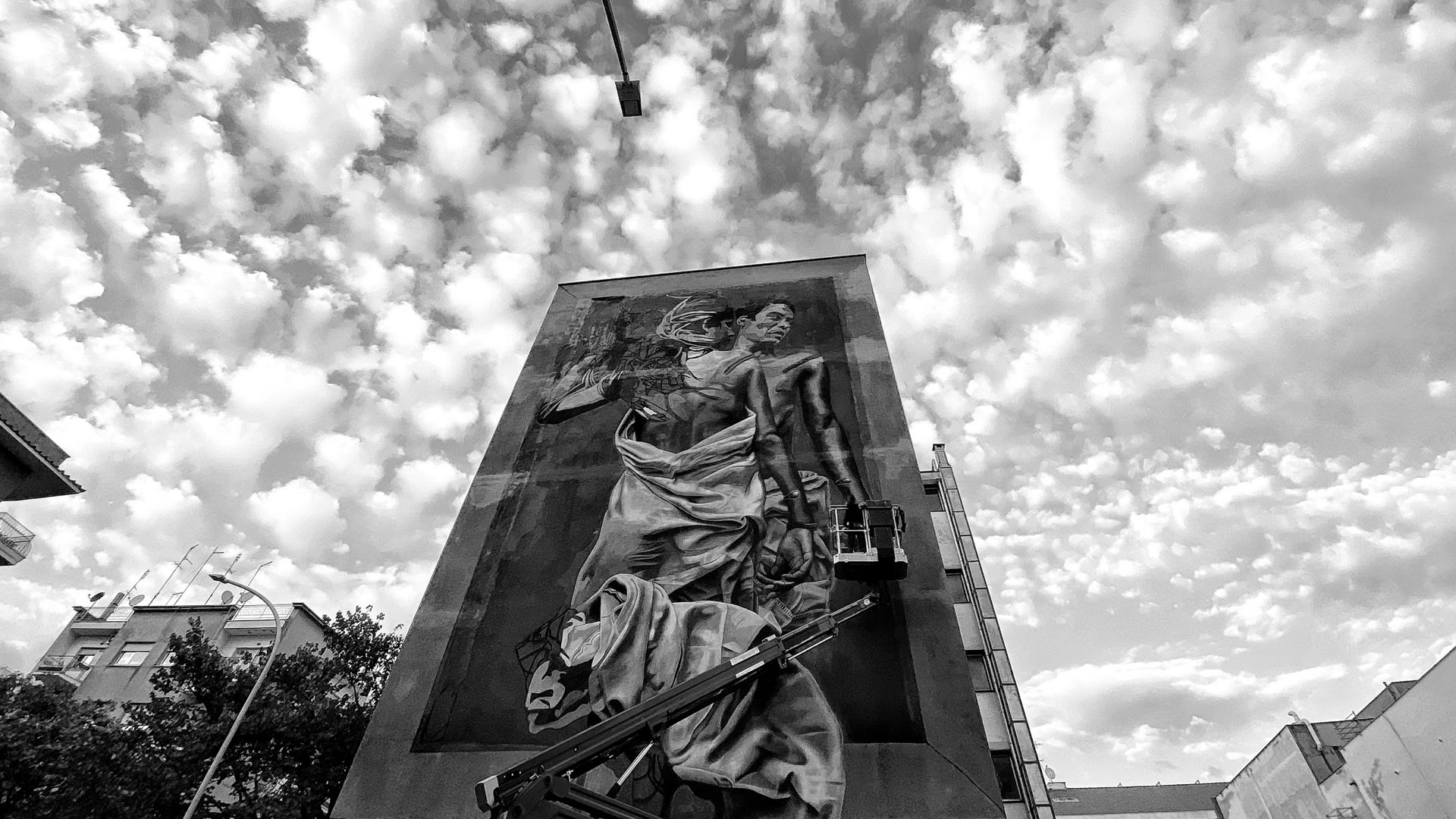 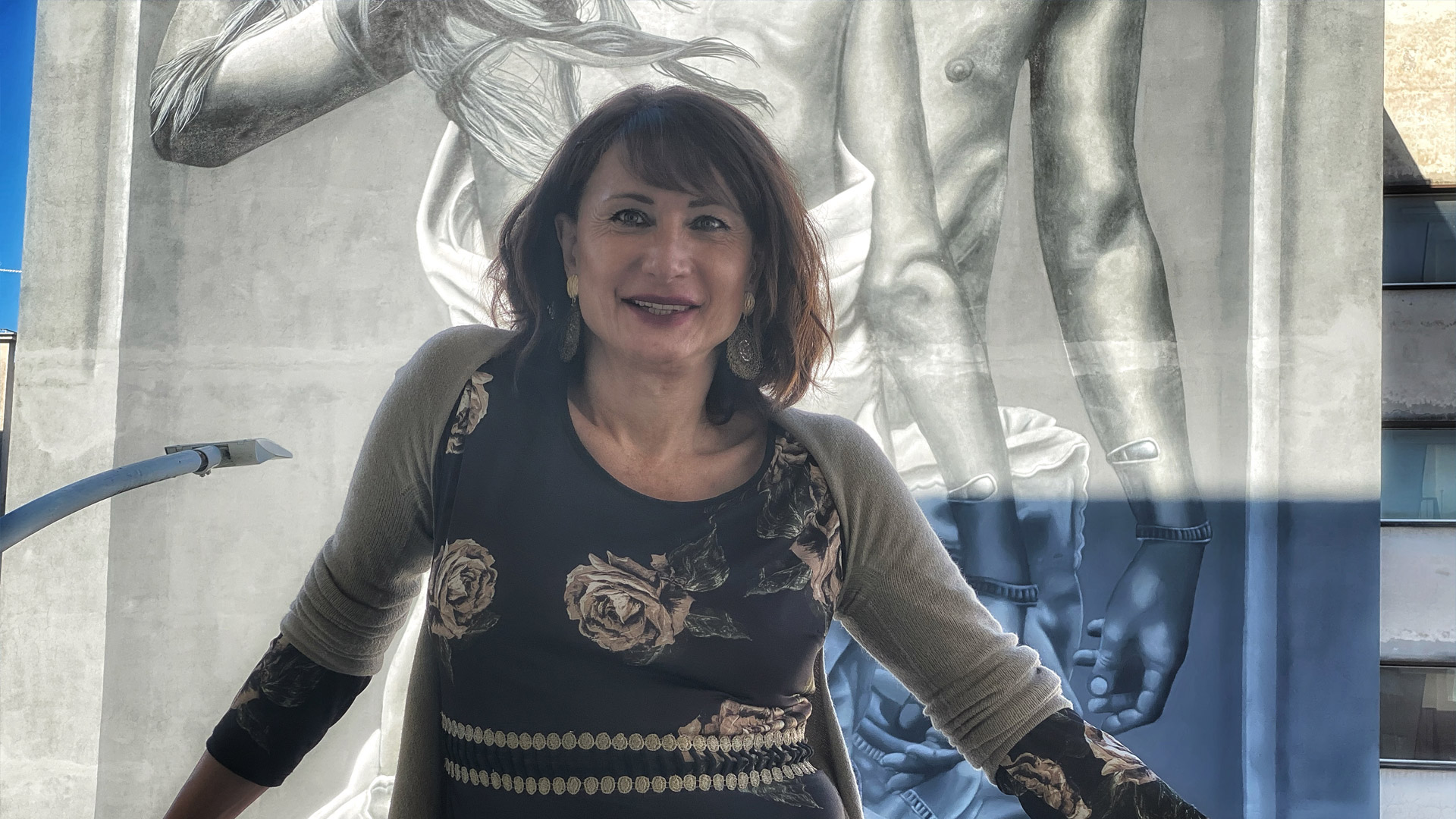 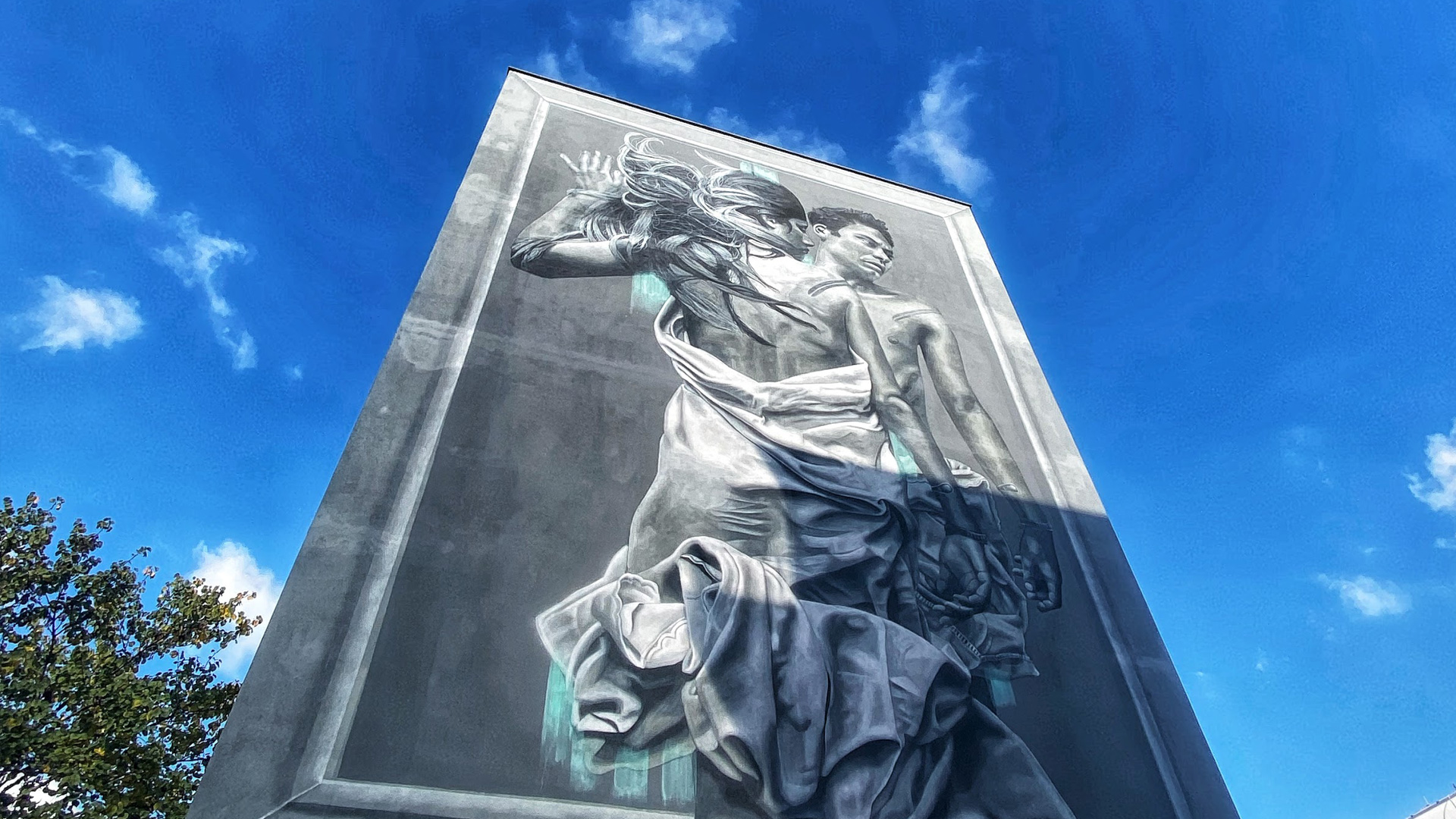 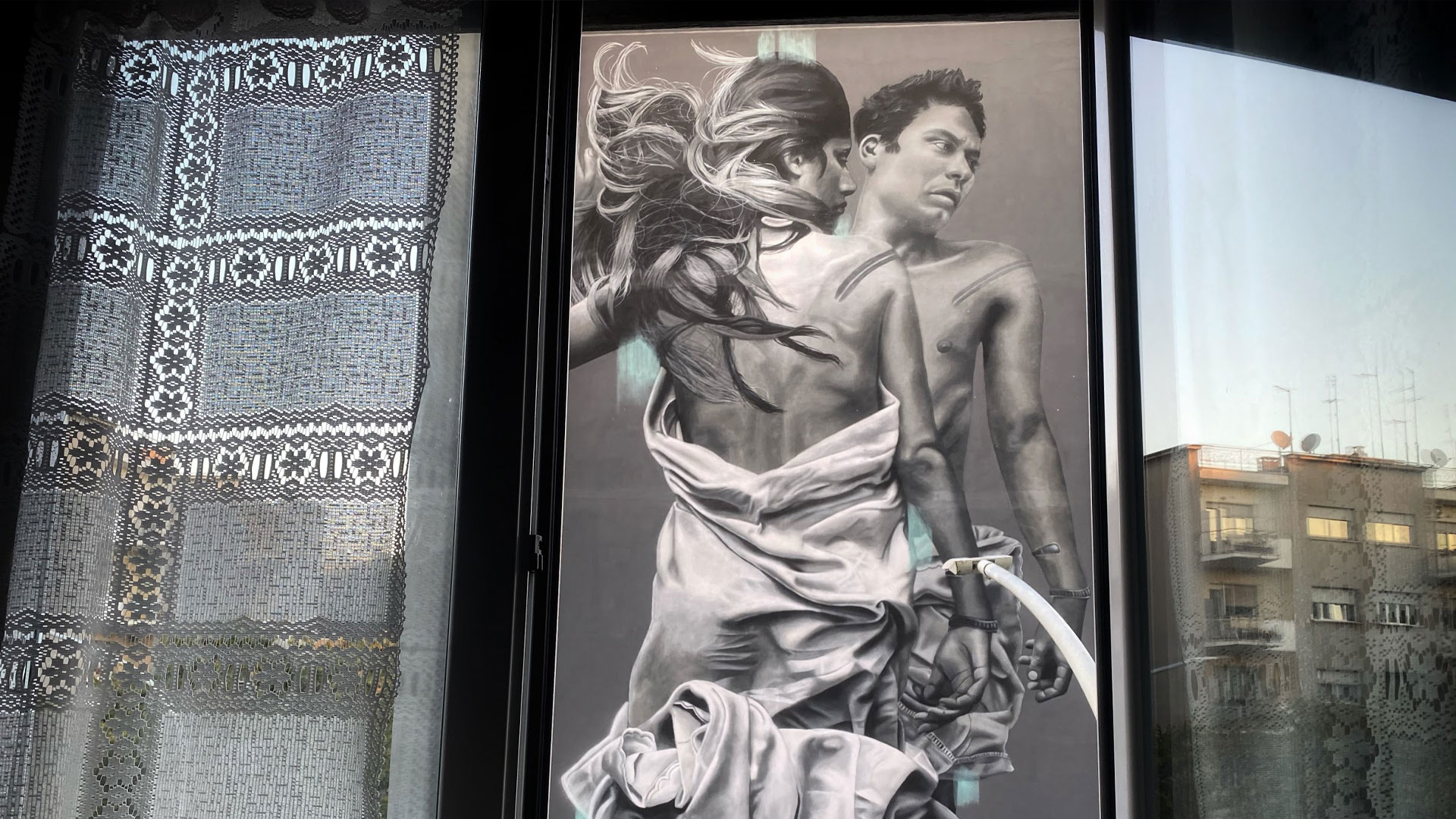 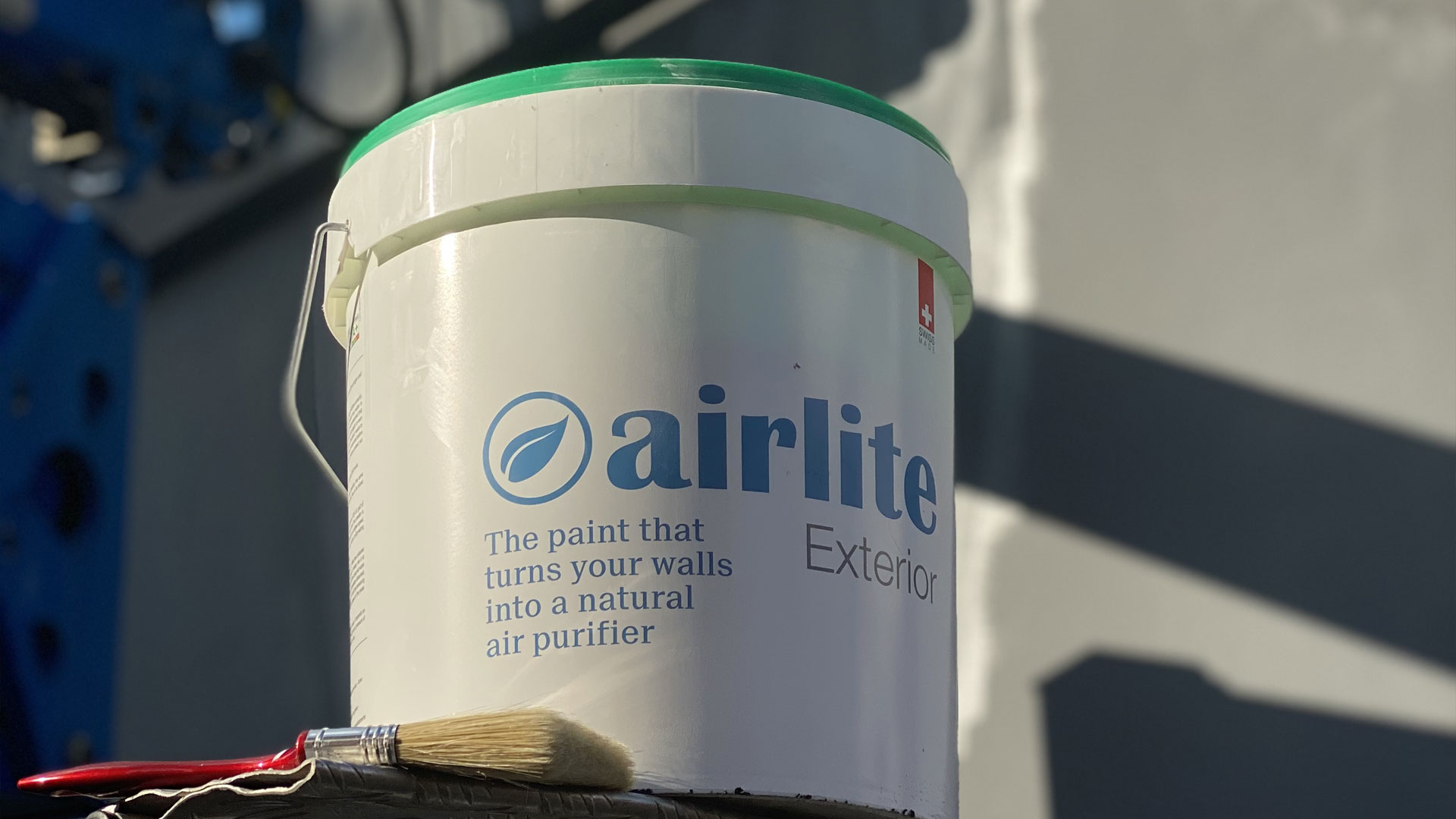 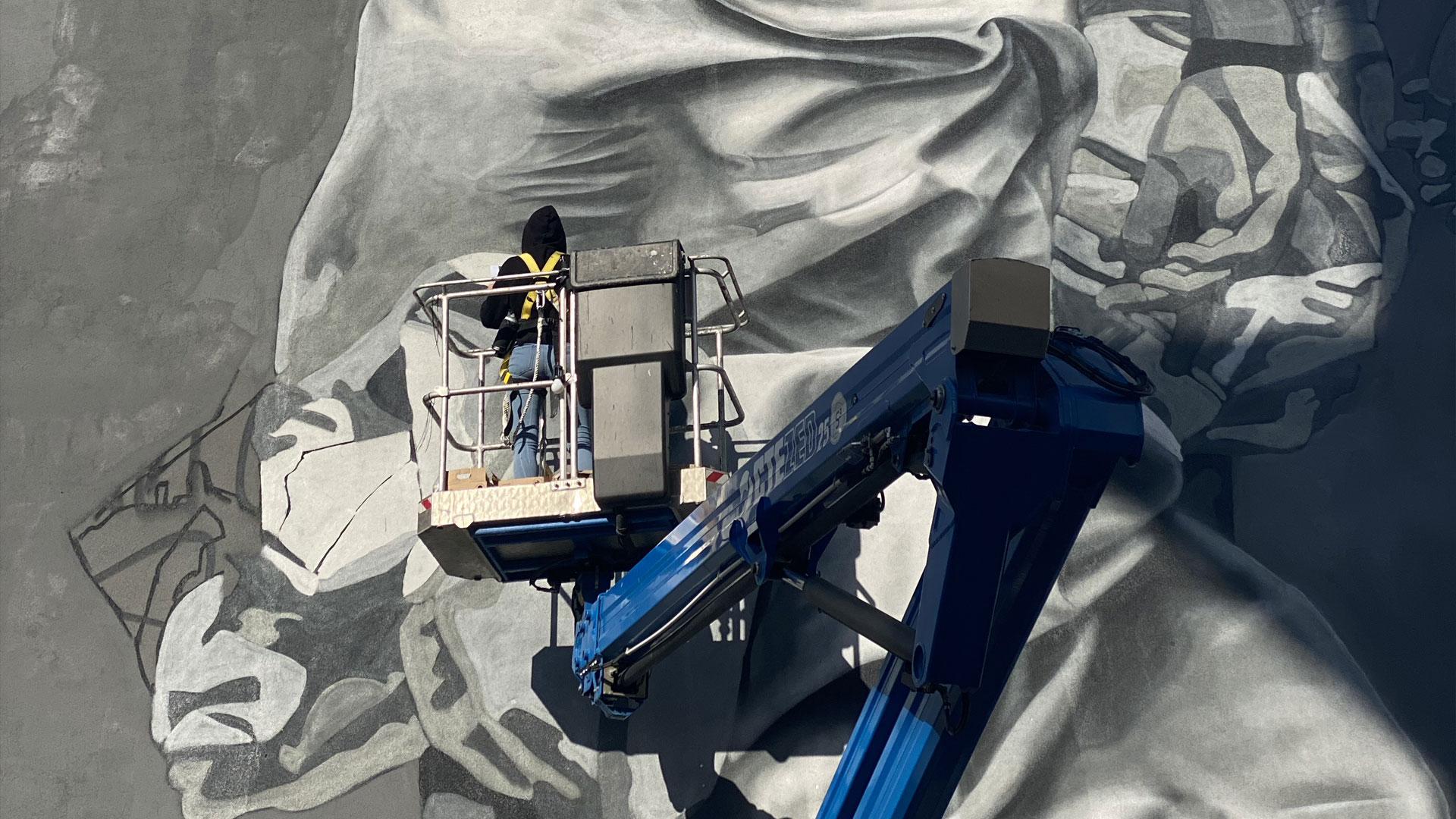 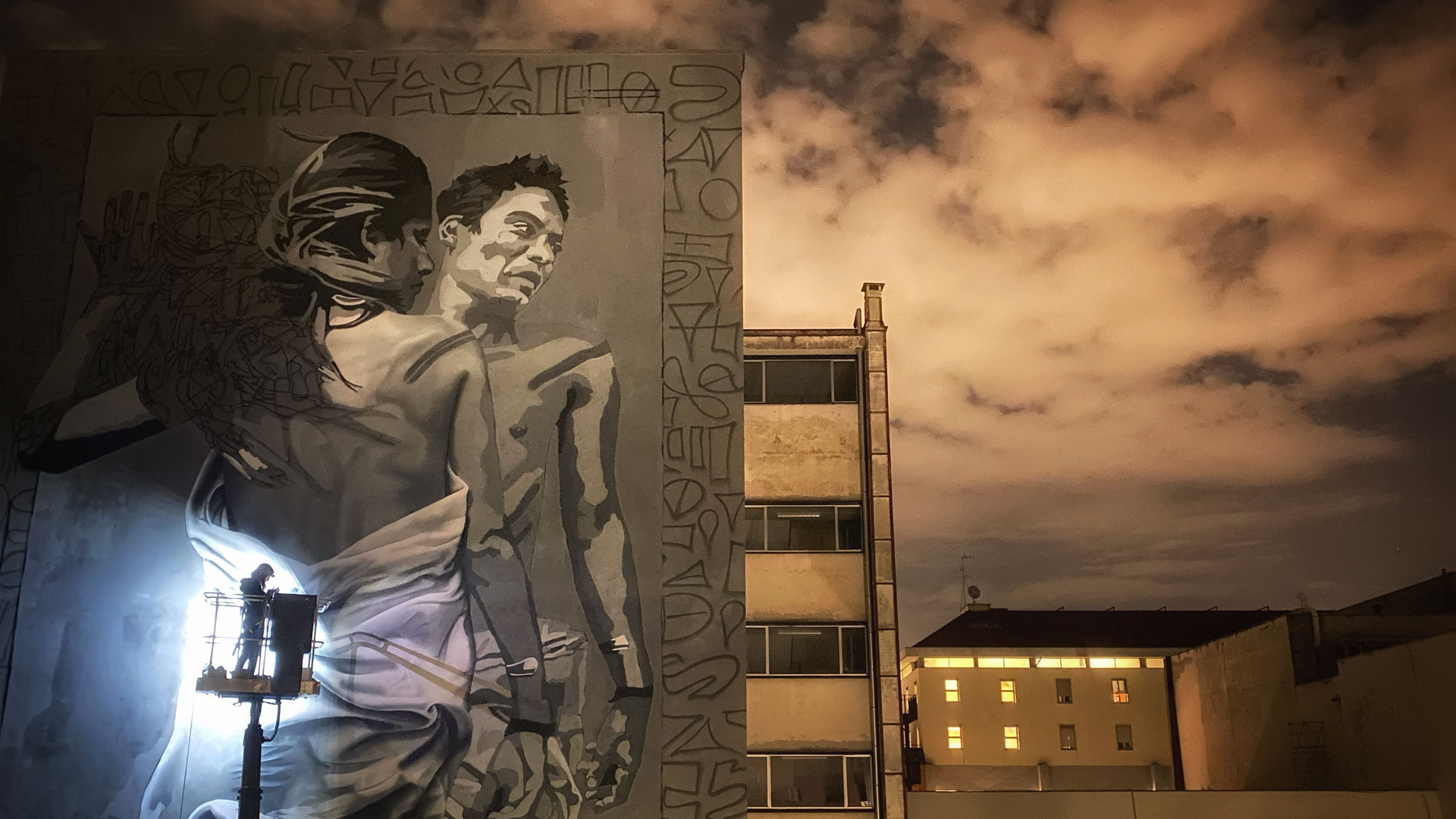 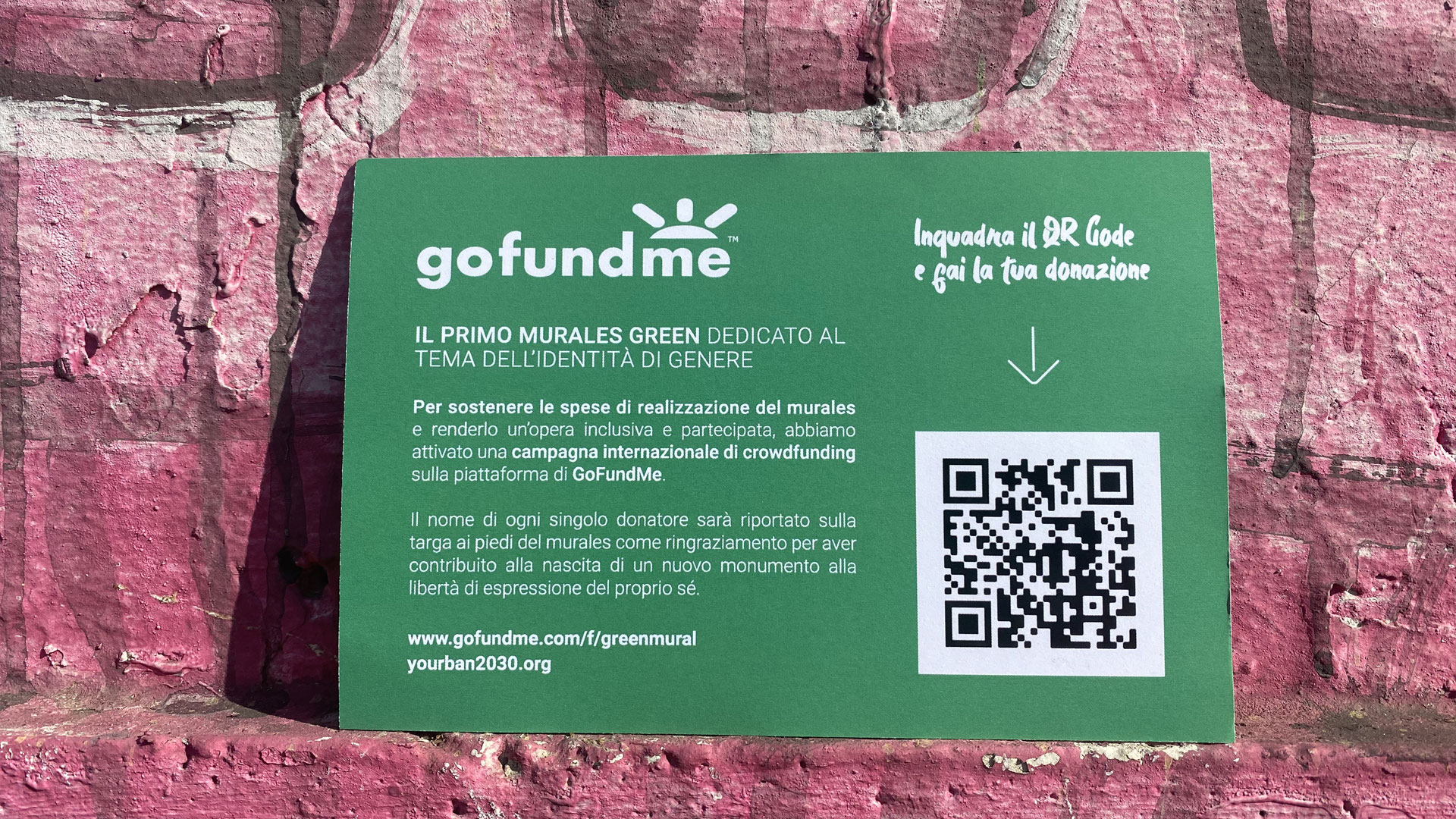